Japanese performer Shinya Uchida has found use for the iPad, as a prop he can take along to his shows. The street performer did a little act outside the Apple store in Ginza using a movie formatted for the iPad, and his own tricks. With all the background noise, we hope he had chosen a better stop, but since the video is subbed, you may as well turn off sound. Video after the jump.

END_OF_DOCUMENT_TOKEN_TO_BE_REPLACED

The iPad is more or less an object of desire, and that it doesn’t come cheap is another thing to lure thieves. If you aren’t very careful with your gadgets, something to deter thieves may be a good course of action. Well, nobody wants to steal a newspaper (other than my neighbors) so giving the iPad a newspaper-like look may work well. Better still, take care of your possessions because lame disguises don’t help much.

A normal iPad is just not good enough, therefore we need something more, we need the iPad Supreme. Also, there’s this need to get rid of the money earned, and the Supreme does it well. As such, it adds no function to the 64GB iPad, but it does have it all wrapped in 22 carat gold and 25.5 carat I’F’ flawless diamonds; 53 diamonds to be precise. The work of UK manufacturers Stuart Hughes, only 10 of these limited edition iPads will be sold, each carrying a price tag of £129,995 ($189k).

ClamCase gives you a physical keyboard for the iPad, and also adds a cool, netbook-like look to the gadget. They are actually marketing it as a case for the iPad, and it will likely have some media playback as well. Connectivity will be through Bluetooth, and though those images look really slick, they are just renders, so the final product may not look that nifty. Video after the jump.

END_OF_DOCUMENT_TOKEN_TO_BE_REPLACED 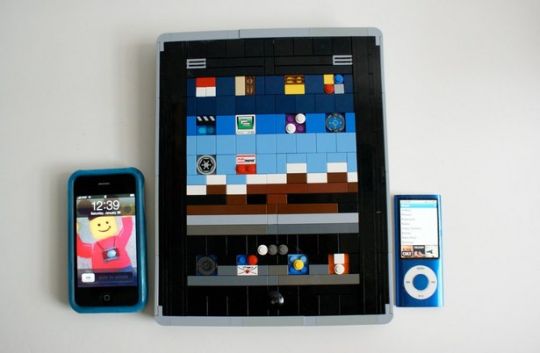 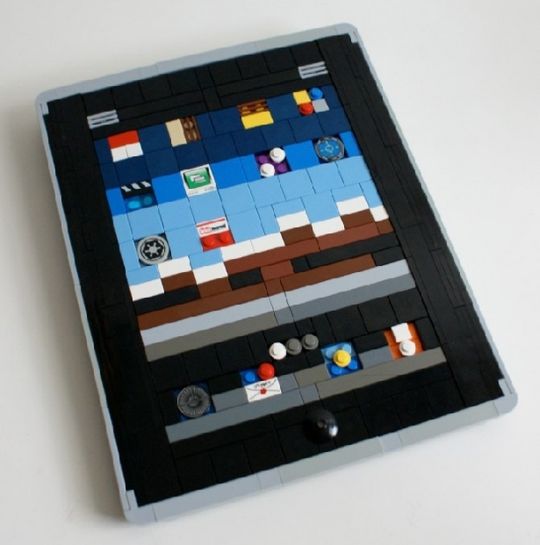 The moment Apple unveiled the iPad, it was destined to get a makeover in Lego. The question of course wasn’t if it was when and here is the answer. 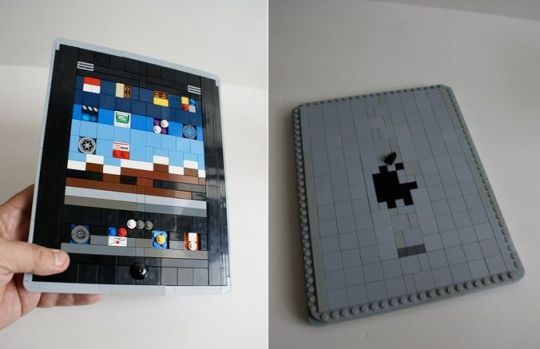 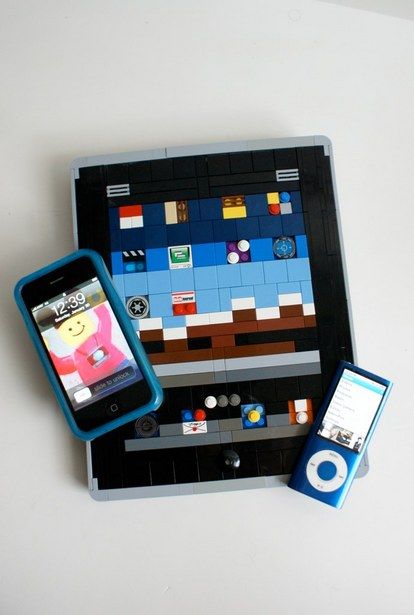 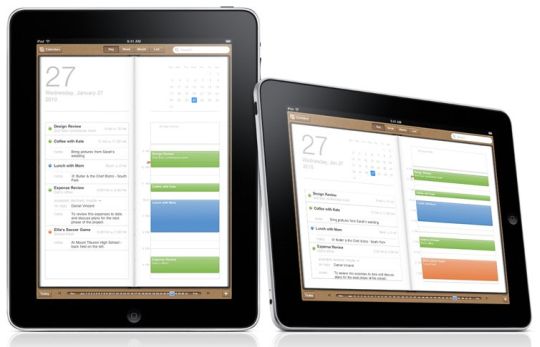 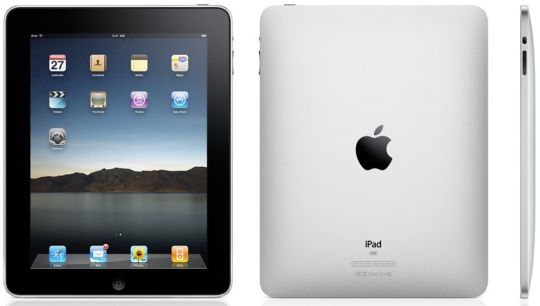 The iPad had been an internet rumor spreading like wildfire for months, and now, Apple has really come up and unveiled the iPad. The new tablet has a 9.7-inch LCD IPS 1024 x 768 display with multitouch, WiFi 802.11n, 3G (optional), and a new 1GHz Apple A4 processor. Memory ranges from 16GB to 64GB. Prices for the iPhone OS based tablet begin at $499, throw in another $130 if you want 3G there.

It will sync with iTunes, all iPhone apps are good for the tablet, and it will also have eBooks from major publishers. Only, they’ll be called iBooks here. There’s also a new version of iWork suite for the iPad. The iPad will begin shipping in 60 days. As earlier mentioned, the 16GB model is priced at $499, the 32GB version will sell for $599, while the 64GB tablet will be priced at $699.