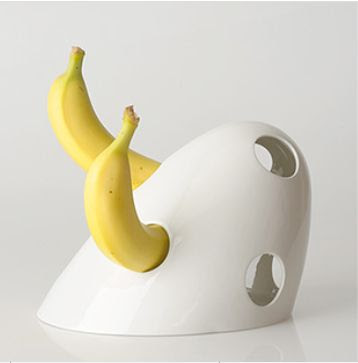 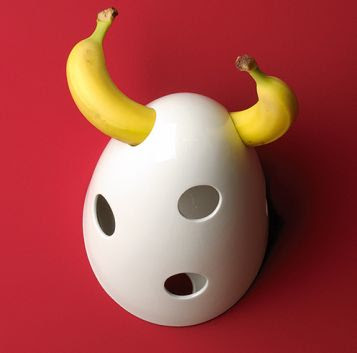 Just for when you need a cheesy, weird and expensive place to put the fruit in, the Banana Holder Vicky will solve your needs. The porcelain handmade weirdo will set you back by $210. 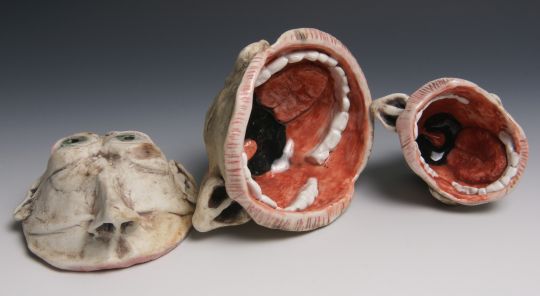 Mouth Cup Will Give A Revolting Start To Your Day 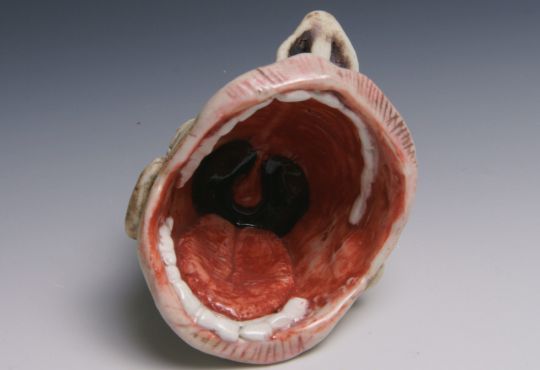 In a way, I love my morning coffee ritual and there’s absolutely no way something as quirky, weird and revolting as this cup might find a way to my table. Though, it would be nice to serve unwanted guests a drink in this cup. Using this cup, you basically drink out of an ugly porcelain mouth, and when you turn it upside down, you can see the none too attractive face on the cup. It’s a weird thing to have, and the store on Etsy already sold it out. 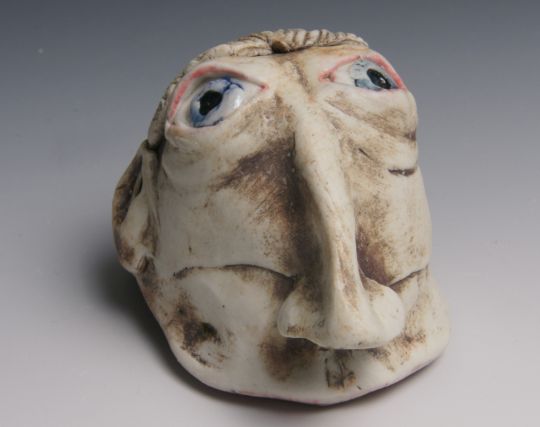 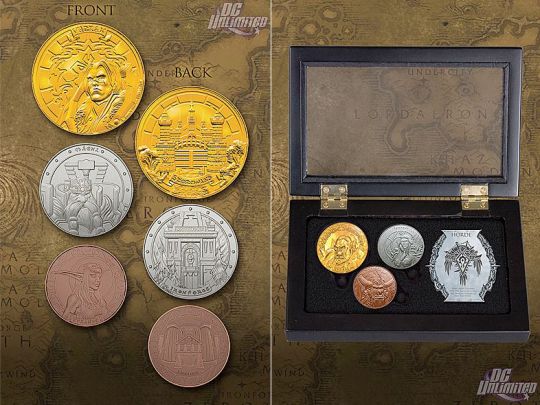 Nerds in love with the World of Warcraft can now get their hands on WoW Horde Coins, in real life, very much outside the virtual world. The coins are plated in various precious metals and sell for $62.

The video shows a flipbook with Jesus playing the role of Mario, and take note, he can get very cruel. Bowser gets a taste of the messiah’s power and I hope that “the princess is in another castle.” 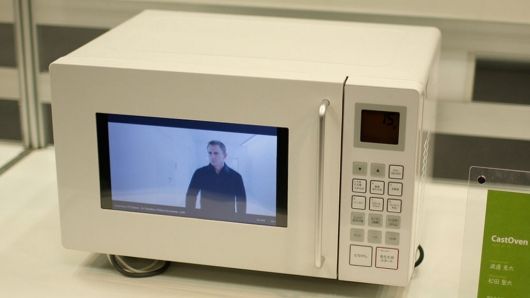 Japanese YouTube Enabled Microwaves Have A Sense Of Suspense

Once you set time on the microwave, and it gets cooking, there isn’t much left for you to do, except watch. I emphasize that word because that apparently is what motivated people at the Keio University in Japan to add an LCD screen to the microwave and hook it up to the intertubes. Once you set the time, the microwave randomly selects a video from YouTube of the same time duration, and starts to play it. Well, you may not get something worth watching every time, and converting the microwave into a super-idiot box probably isn’t worth it. 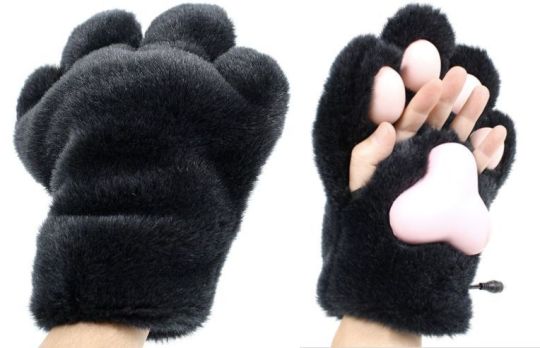 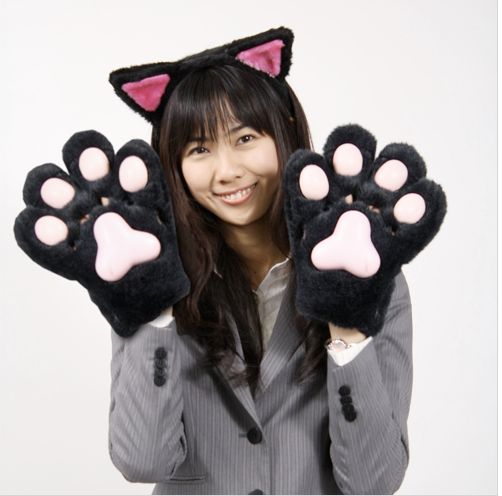 The “Hot Cat Gloves” from Thanko will give your hands a cat-makeover, and they’ll heat your fingers along the way. The gloves have a USB powered heater, enough to keep your fingers warm as you type at the keyboard. Also, They go pretty well with the Fuzzy Cat Headband earphones. Cost $35. 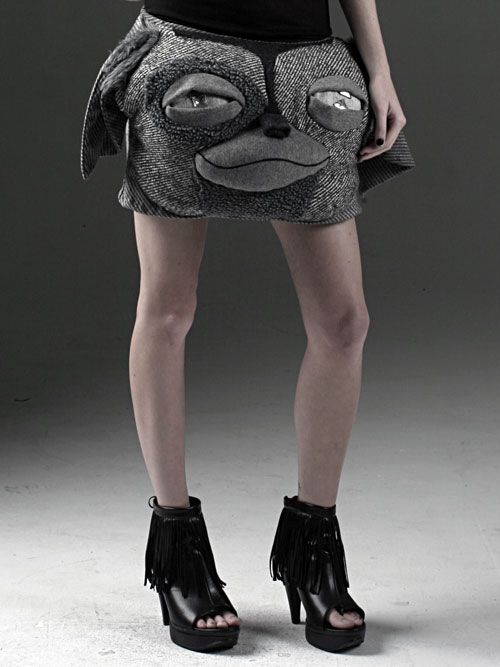 Gizmo Skirt Is Both Weird And Expensive

The Gizmo Skirt goes high in the odd-ball department, and that at a high cost. Designed by Brian Lichtenberg, the skirt gets its inspiration from Gizmo Gremlins of the 1984 movie “Gremlins.” Those gremlins might be cute, but they don’t really look the part on a skirt. This one’s gray tweed with ‘ear-pockets’ and has swarovski crystals for the gremlin’s eyes. Costs $2100. 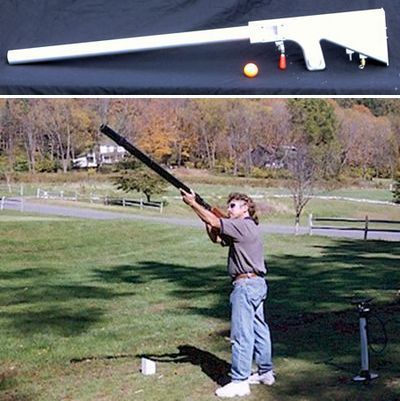 The Golf Ball Launcher was supposed to be a product for the disabled, those who loved playing golf but could not swing the club. It uses compressed CO2 to fire the ball to nearly 300 yards, allowing people to enjoy the game in a new way. Now, if you noticed the past tense I used earlier, that’s because all this hails back to June 2008, and the makers now claim to be finalizing the design, which apparently has been the case for a long time. The launcher was supposed to sell for $795 though I’m not sure if that would be the case for the finished product if it ever launches. 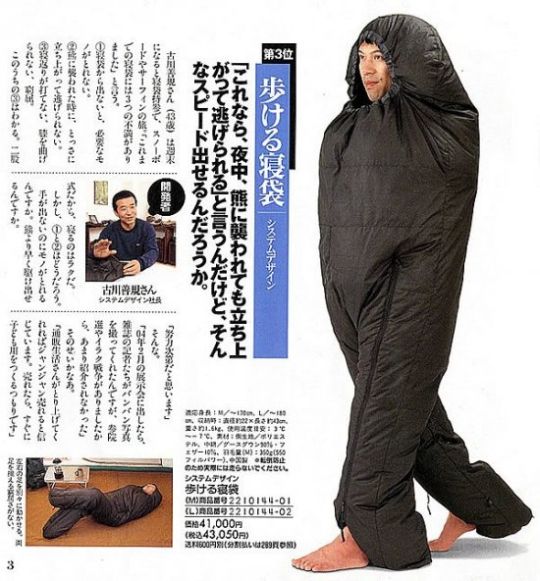 A Sleeping Bag That Loves Sleepwalkers

Sleeping bags are all cool, but they absolutely restrict your movements. Therefore, someone in Japan thought of a solution in the form of this sleeping bag, that is made in a way that allows the person to walk, while still inside the sleeping bag.