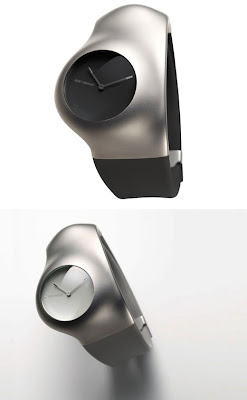 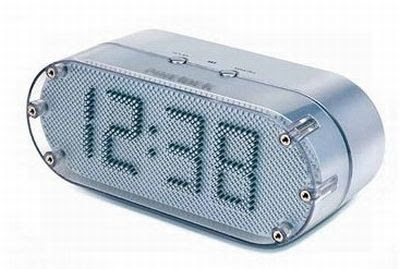 Pin Art Clock Is A Delight To Watch

I find moving mechanical parts interesting to watch, and that makes this Pin Art Clock all the more desirable. It has 3000 moving pins to display the time, and I guess watching it change time will be pretty interesting, if only for a few minutes. Retails for £39.95 ($64). 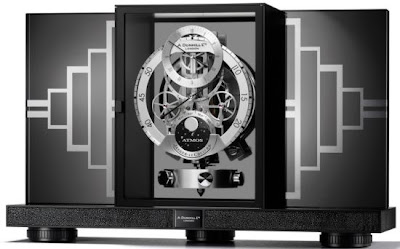 And when I say pricey, it means this clock is an expensive $70,600 deal. But if you can afford to spend that kind of money on a clock, this Jaeger-LeCoultre Atmos clock is probably worth it. Along with its great looks, it has 242 precision pieces built-in to keep it running. It could power itself on for ever and ever, because a simple one degree Celsius variation in temperature is enough to keep it ticking for 48 hours. 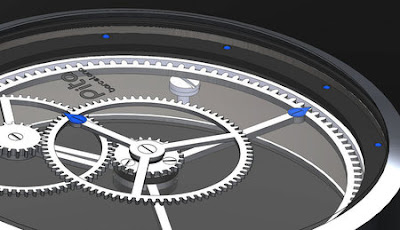 The Pita Molinos – No Hands Timepiece 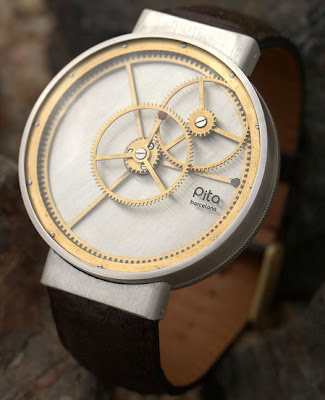 Aniceto Jiménez Pita surely is a master watchmaker and thus brings another masterpiece – The Pita Molinos. This timepiece comes in 18 ct. yellow / white / rose Gold, or Platinum 950. Molinos is designed and handmade in Barcelona and would be ready by September 2009, but only for a lucky few. It has no hands or crown, the time is indicated by hour and minute gear wheels rotating on a dial. The picture above shows 12:15. 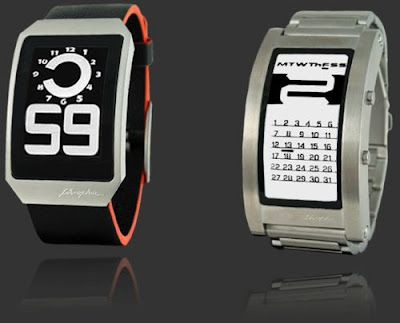 E-ink has made many interesting products possible like the Kindle, Samsung Alias, and now this range of watches from Phosphor. These watches though, are a lot more stylish. They have bold displays, and a retro-futuristic style that is very cool. Prices hover near the $200 mark. 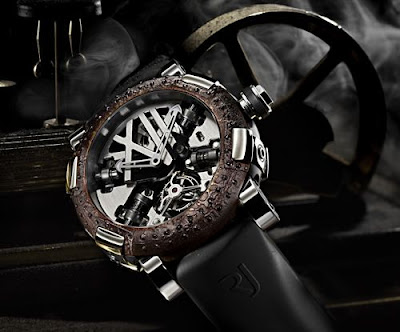 It does have a large name, but this timepiece has a lot of features as well. It gets its name from its oxidized steel bezel, that comes straight from the wreck of the Titanic. From Acquire: 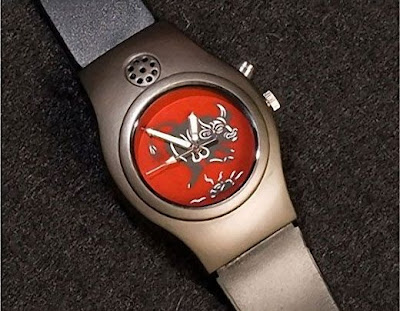 Universal Bullshit Detector Is All Bullshit

Universal Bullshit Detector watch from satirist Joey Skaggs is your way of telling some person that they’re talking bullshit. To do that, just press the upper button on the watch and let Mr. Smartypants see your watch flash and here it make a pooping sound, moo, and then fart. This watch from the satirist is pretty much a satire itself, in short, it’s bullshit that costs $40. 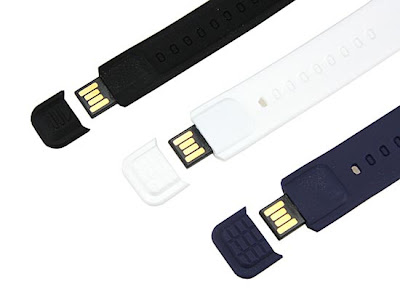 The Watch USB Drive Holds 2GB In Its Strap 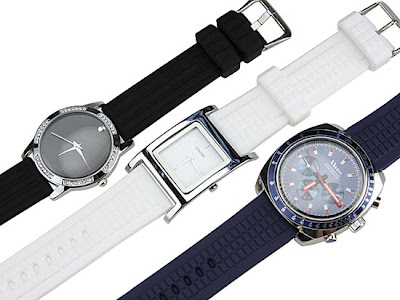 There are a number of watches that hold a flash card or can connect to the USB, this one though is a bit different; all because it holds data in a 3GB drive built into the strap. The watch comes in a variety of colors and styles. Prices range from $26 to $33. 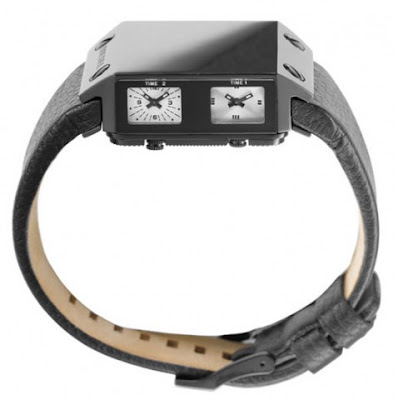 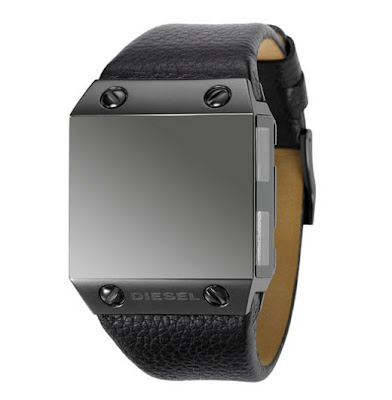 Diesel launched a watch with no face the Diesel DZ9044. A completely different design which would change the way you see time, literally. DZ9044 has not one but four small faces on the sides which tell time in four time zones. And after all these changes it still looks stunning with brown/black leather straps and shiny stainless steel/stainless steel with black ion-plated finish case respectively. Priced at $365. 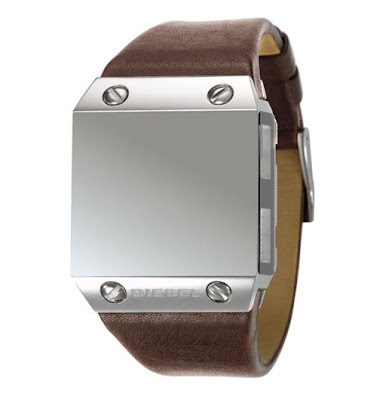 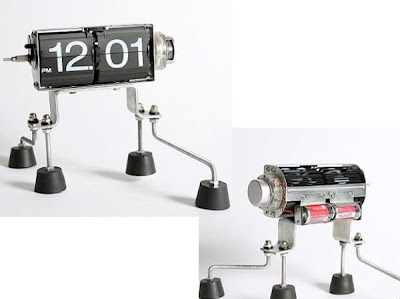 Flip Clock On Legs Is Awesome

You have to appreciate this for its simplicity in looks. Designer Michael Daniel’s Flip Clock on Legs is a clock standing on 8-inch high metal legs, with the clock’s functionality clearly visible. It functions the retro way, flipping cards with time. A simple, well executed design, and that’s what makes it awesome. It requires two “C” batteries for operation. Costs $88.