This tabletop Pacman arcade has been built entirely with Lego, except the electronics of course. Constructing the arcade out of Lego is all the more impressive because not only do the plastic bricks have to bear the weight of the electronic components, but they also have to handle the way the player works on them. Video of the arcade after the jump.

END_OF_DOCUMENT_TOKEN_TO_BE_REPLACED

Lego vehicle builds its own bridges, crosses over them

The Stilzking Bridge Launcher may be made from plastic bricks, but it is one hardcore vehicle. As the Lego vehicle approaches an opening, what would make any other vehicle stop makes this one build a bridge. The vehicle puts up a bridge on the gap, and then crosses over the bridge easily. Now that’s resourceful. The bridge launcher has been made by Peer (Mahjqa) Kreuger. Video after the jump.

END_OF_DOCUMENT_TOKEN_TO_BE_REPLACED

A LEGO machine that turns itself off. Yes, that’s all this thing does, and for that, it has been appropriately termed as the “Most Useless Machine.” You switch it on, and it flies into motion to switch itself off. Clearly a very useless machine, but it is still fun to see the LEGO gadget work.

Prince of Persia trailer gets a recreation in LEGO

The Prince of Persia movie will be out later this month, so it’s quite obvious that trailers of the movie show up. This one though, isn’t just another trailer; Why? because this one is made in LEGO. Since PoP requires sand for its sets, there’s some sand involved too, as that is one thing that hasn’t been made in LEGO (yet).

Lego enthusiast Sheepo has created the well known supercar in Lego, and not just that, the Bugatti Veyron even gets a working sequential seven speed transmission. The fully remote-controlled car also has a fully independent suspension and a retracting spoiler. Video after the jump.

END_OF_DOCUMENT_TOKEN_TO_BE_REPLACED 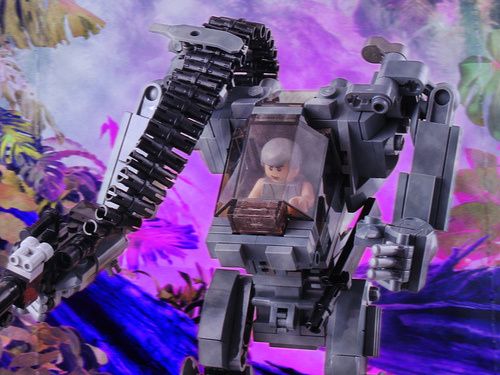 A World In LEGO: Avatar’s Pandora Gets A LEGO Life 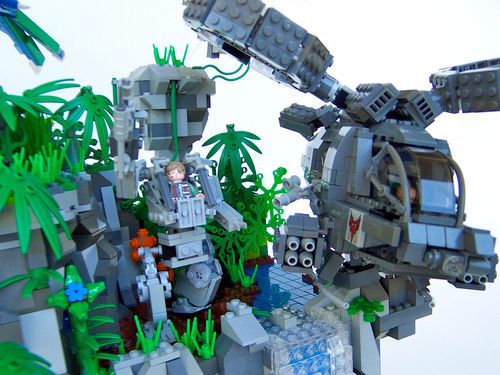 A few days ago, we got to see the Thanator beast from Avatar in LEGO, turns out, the beast is not alone and there’s an entire LEGO Pandora for it to roam. Many of these LEGO Avatar versions are sourced from older Lego sets like Toy Story and Halo. Though I’d like to see the older ones intact, the new Pandora form isn’t bad at all. Click images in gallery for larger versions. 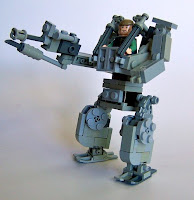 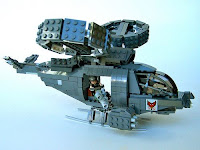 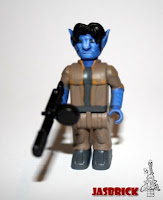 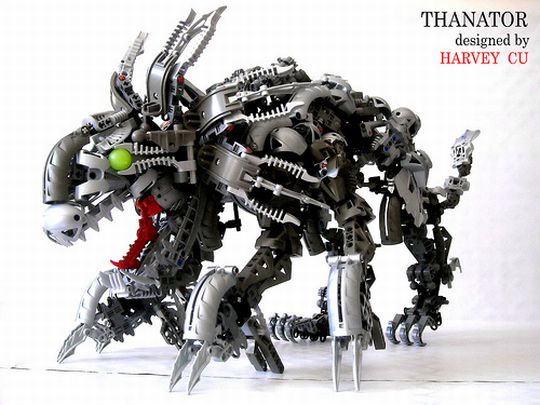 Avatar Thanator Beast Gets Made In LEGO

With the amazing success that the movie is enjoying, it was only a matter of time before some enterprising person created a character from Avatar in LEGO. Well, here’s the Thanator beast from Avatar, in lego and taller than a cat.