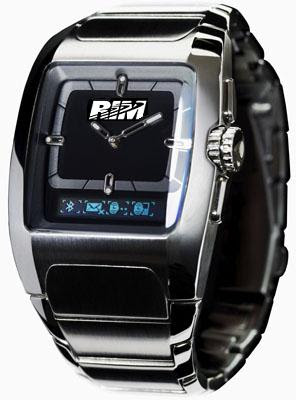 RIM is creating a number of bluetooth devices, including a headset, a handsfree kit, and possibly, a watch and a video capable remote as well. BlackBerry accessories VP Antoine Boucher has confirmed that the first two are being developed, but for the latter, he remained non-committal. There’s no official word on them yet, but it is very much possible that BlackBerry will build these devices.